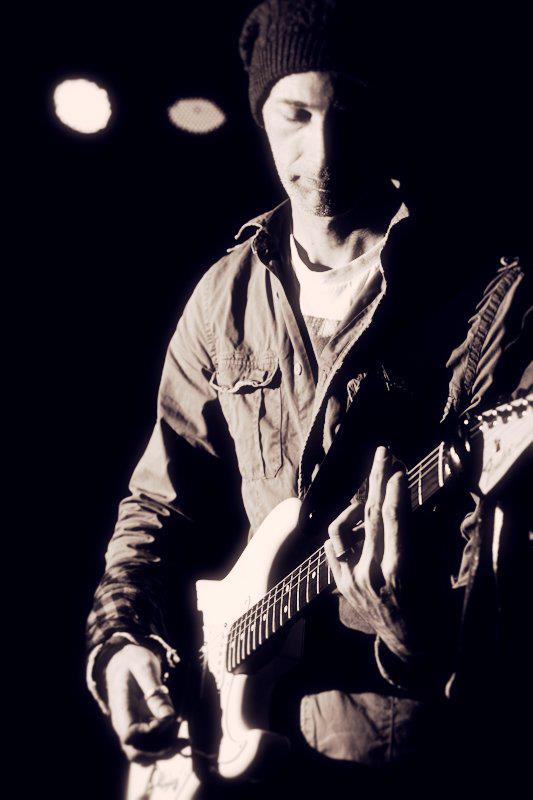 KEMPER™/ Recklinghausen - Wednesday Nov. 14th, 2012 (ictw) - Now some of the best profiles on the planet come ready with the PROFILER™ and are available as a download for all PROFILER owners. Andy Hodgson’s The Amp Factory was born under the influence of KEMPER’s unique invention “the PROFILING™” amp. Being a guitar player and also a sound engineer with a vast collection of amps to my name, Andy for one saw this as an interesting approach towards using his own amps in the studio to save time and effort in the tracking stages of clients and of course himself and his band 45 Degrees.

After the learning curve and the support that the community had to offer he was driven to new heights capturing the sonic soul of more amps. As a result The Amp Factory was registered as a Business and now Andy focuses on delivering the best amp sounds that are around and he can get his hands on and facilitate everybody in the best he can.

Andy has to say: “The KEMPER is such a fantastic product, that it still amazes me even today after PROFILING well over 100 amps at how accurate it can be! It’s my job however to capture the heart and soul, to take a snapshot of the finest amps ever made, from me, to you! The KEMPER’s power and usefulness is limitless, with sounds from the past, present and future! Now remote engineering becomes possible, god bless German engineering!"

Being a London rock’n’roller, Andy Hodgson is into music and recording since knee high. Growing up with David Gilmour practically as his personal guitar tutor he was led to do better things, experiment more and more and to be the player/producer he is today. He is also the lead guitarist in the upcoming band called “45 Degrees and a studio mixing engineer, producer, sound engineer.

Check out his PROFILE™s on offer: www.theampfactory.com
The selection of PRFILEs now available in the Rig pack: