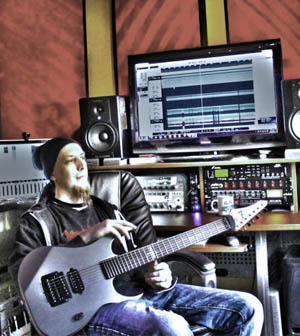 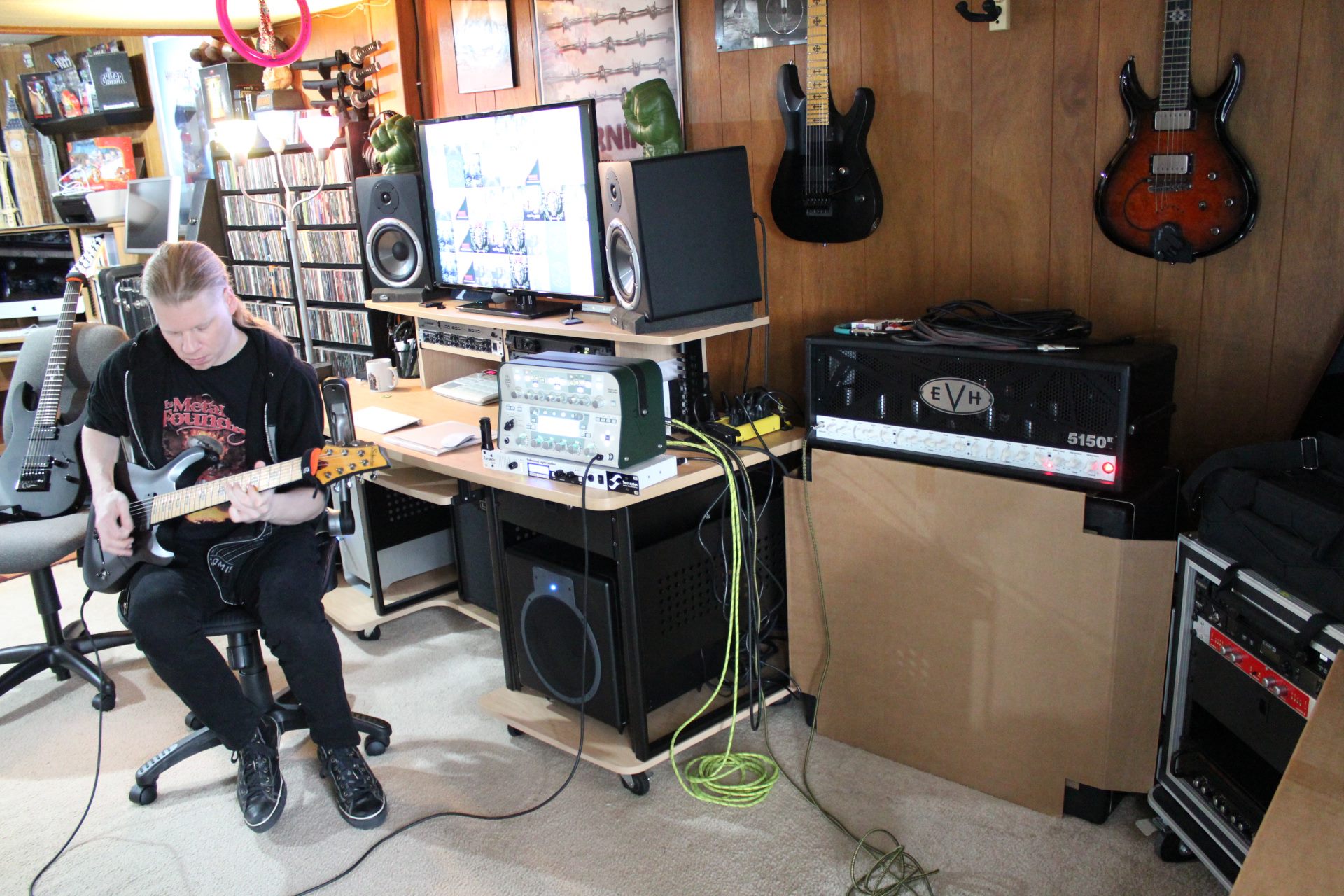 Recklinghausen/ Germany – March 21st, 2013 (ictw) - KEMPER™ and Keith Merrow announce the immediate availability of the Keith Merrow Signature Rig Pack for the KEMPER PROFILER™. Keith is a studio musician, guitar player, songwriter, producer, engineer, gear demonstrator, teacher, tech consultant for Seymour Duncan guitar pickups, and above all else: a tone enthusiast! He loves high gain amps and bone-crushing Metal tones. The PROFILE™s he has created for this Rig pack are engineered in his studio, and are exact copies of tones that he uses on a regular basis for recordings, reamping, YouTube videos, and more.

Additionally Keith has visited his good friend Jeff Loomis and used the opportunity to also profile Jeff’s amp setup. This consisted of Jeff's 5150III amp using the Torpedo speaker simulator. There were no mic or cabs involved in that PROFILE. They were was originally going to setup up mics and a cab, but didn't have much time. Keith says that PROFILING™ with the Torpedo is so quick and easy (and sounds great!). They used believe we used the Engl 4x12/SM57 cab/ mic simulation.

*A ProTone Deadhorse Overdrive pedal was used for a few of the profiles.