50 Rigs for the modern Metal side of things 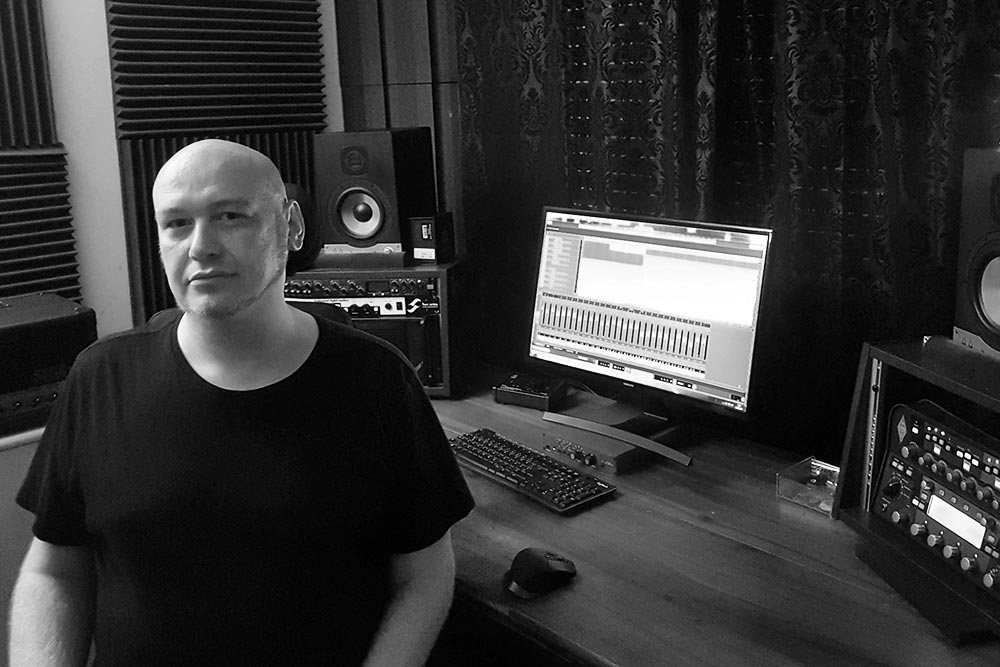 The new free Rig pack by Lars Luettge features 50 PROFILE™s of the most sought-after guitar amps for metal and rock.
All the PROFILE™s were created utilizing the Direct PROFILING™ method (Merged** PROFILEs) that captures the sonic behavior of the amp and the cabinet independently catering for the possibility to later vary the cabinets used between PROFILEs and also for using the powered PROFILER™ in conjunction with the corresponding cabinets in the studio or on stage.

*All product names and company names are trademarks of each respective holders. Kemper GmbH is not associated or affiliated therewith. These product names are used solely for purpose of identifying the specific products, KEMPER PROFILE has been operating with.

PROFILE™ creators Lars Luettge and his partner Frank Koelbl are known for "in your face" Metal and Rock PROFILEs Lars and Frank were the first commercial PROFILE sellers releasing merged(**) PROFILEs that work equally good in recording and live situations. The amp packs they release usually cover anything a specific amp can do. All channels in various gain stages, unboosted + boosted with various cabs. That´s one of the reasons they are so popular and have been used by many famous Metal acts over the years like Katatonia, Eskimo Callboy, Benighted, Any given Day and many more.

Direct PROFILING captures the sound of a tube-amp including its power-amp separately from the cab - even when the cabinet load is active. This works by tapping the sound exactly where it hits the speaker cabinet: The speaker output! As high voltage and high wattage are present, a dedicated DI is required. This specialized DI box is capable of scaling down the tube power amp voltage to a line-level signal, suitable for the PROFILER, on a XLR output jack. The high-power signal is forwarded to the speaker cabinet through a different output jack.
The purpose is to capture the amp including the complex impedance behavior of the speaker. This method captures those often discussed interactions between the power tube-amp and the connected speaker cabinet. When the PROFILE is played back through the PROFILER’s built-in Class-D amp, or an external solid state power amp, it will recreate the same impedance situation to the connected cabinet. This is the key to making the built-in power-amp sound like a real tube power-amp.
The Direct Amp PROFILE can later be merged with the respective cabinet portion of a Studio PROFILE. Alternatively, Direct Amp PROFILEs can be paired with arbitrary cabinet impulse-responses, imported by the KEMPER Cab Maker™ software. The result is a complete PROFILE that can run a physical guitar- cabinet onstage for monitoring, and simultaneously feed the virtual guitar-speaker sound to the main PA.