A new free Rig pack for the KEMPER PROFILER is available 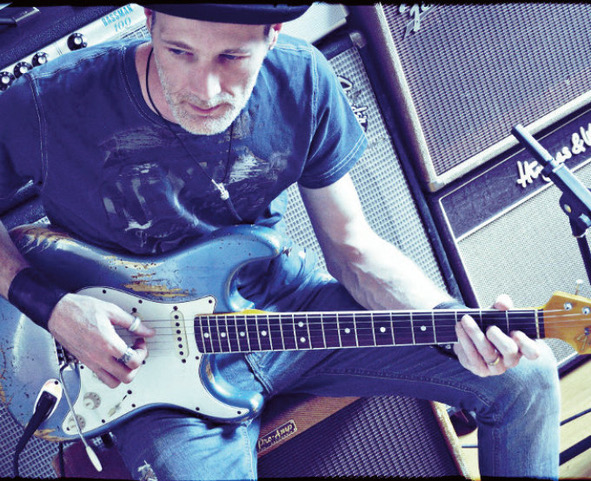 The TAF Rig Pack IV offers no less than 63 outstanding PROFILE™s that were meticulously selected by the KEMPER™ team from the plethora of authentic tube amp tones that Andy, founder of The Amp Factory, had created over the years.

Mostly vintage voiced cleans are followed by many different shades of breakup - expressive crunch sounds lead to vintage amps on '10', ferocious fuzz tones can be found next to modern high gain.

About Andy Hodgson and The Amp Factory Profiles

Andy Hodgson’s The Amp Factory was born under the influence of KEMPER's unique invention "the profiling" amp. Being a guitar player and also a sound engineer with a vast collection of amps to his name, Andy for one saw this as an interesting approach towards using his own amps in the studio to save time and effort in the tracking stages of clients and of course himself and his band 45 Degrees.

He soon was driven to new heights capturing the sonic soul of more amps. As a result The Amp Factory was registered as a Business and now Andy focuses on delivering the best amp sounds he can get his hands on.

Andy has to say:

"The Kemper is such a fantastic product, that it still amazes me even today after profiling well over 100 amps at how accurate it is! The PROFILER’s power and usefulness is limitless."